The Jam at the Flume

In 1962-63 at a logging camp in Northern B.C., we transported logs from the lake to a river via a ¼ mile flume. The dam by the lake was opened, and the logs pushed down. My job was to watch out for log jams, caused by a log leaping from the boiling foam and getting stuck in the bank. Rapidly other logs piled up by the time I had high-tailed it up to the dam to tell them to shut off the flow—days before cell phones.

The following is a true description of what we did.

A roar of logs flew down that flume
Hit the river so hard it leaped
In the sky like a fish so high
And jammed and the sticks
Piled up like a dam
As more crammed behind and
Water boiled by as the logs
Sat high and crunched at a
Blow from a cedar behind
While it stuck in our minds
That this rush of hell
Would take us all day
To smash or break
Or loosen or dash
But now it was still
As water rushed though
Dan yelled to the crew
Grabbing peevies and poles
And we fell to it then
And tried still again
While sweat ran like rain
We felt all in vain
Till one rolled from the top
And a crunch from one side
Just started a slide
And down came the drive
And we balanced to survive
And rode the logs down
Yes, that’s how we moved
The jam at the flume. 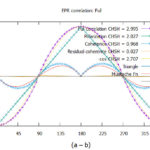 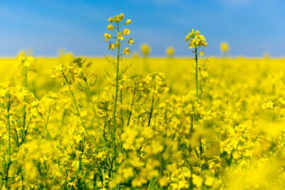